We can help you to sell Sybil Andrews original Linocuts with a free valuation. We are interested in purchasing original linocuts by Sybil Andrews. Clients in the U.K., Europe, USA and worldwide regularly sell Sybil Andrews artwork to us. We offer a discreet, reliable service with swift payment avoiding 50% auction value fees taken between buyer and seller.

Many of our clients are looking to avoid the high cost of selling Sybil Andrews Linocuts at auction and so find selling to our specialist gallery a more favourable option.

For a Sybil Andrews Valuation please contact the gallery with details:

Sybil Andrews was born in Bury St Edmunds in 1898. She did not initially go to art school but took up a welding apprenticeship  at an aeroplane factory. However after this she met Cyril Power, sharing a studio and working together on different types of prints and sports posters. From 1922 she attended the Heatherley School of Fine Art with her main interest in linocut printing. She married Walter Morgan in 1943.

Sybil Andrews and her husband moved to Campbell River, British Columbia, Canada in 1947. The Society of Canadian Painters, Etchers and Engravers elected her a member in 1951.
She died in 1992 aged 94 in Canada.

Signed work inside the image, ’Sybil Andrews’ along with title and edition number. Editions of 50-60 prints with some second and third editions and separate editions for the Australian and American markets. Some experimental proofs ‘EP’, trial proofs ‘TP’ and artist proofs ‘AP’ exist.

Did Sybil Andrews work in other media?

Sybil Andrews painted watercolours and oil paintings but they are usually less commercial unless of historic value. In 1943 she painted an oil on canvas of “Motor Gun Boats, British Power Boat Company Limited, Hythe, Southampton”
She also produced black and white etchings.

Where did She sell?

Sybil Andrews sold at many exhibitions including the “Exhibition of British Linocuts” at the Redfern Gallery and around Britain from 1929-1937. Exhibitions were also held in Australia, United States and China. We see provenance labels from the Redfern Gallery, Sotheby’s, Bonhams and Christie’s.

Some titles of Sybil Andrews Linocuts we are looking for: 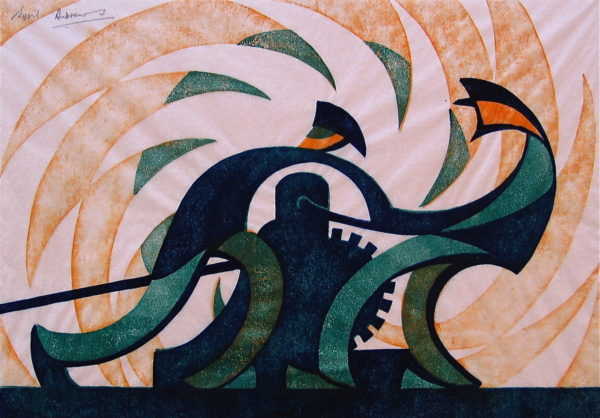 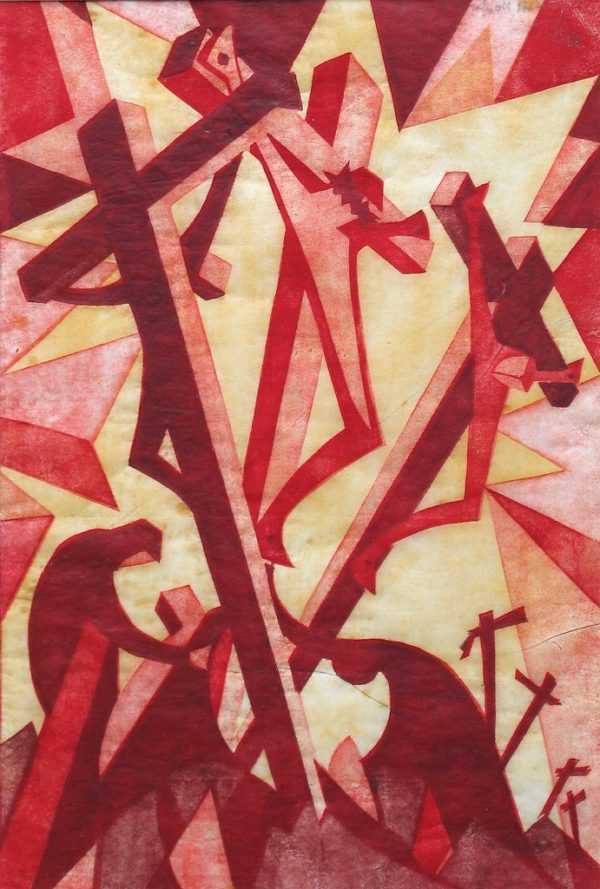 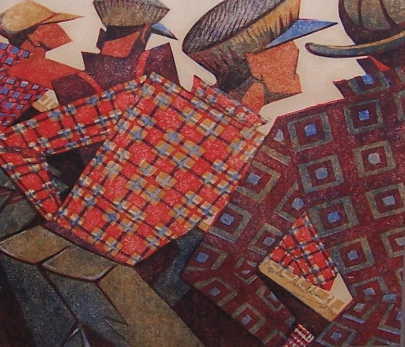 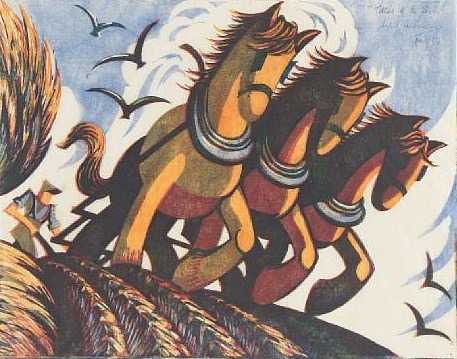 Sybil Andrews, Tillers of The Soil 1934 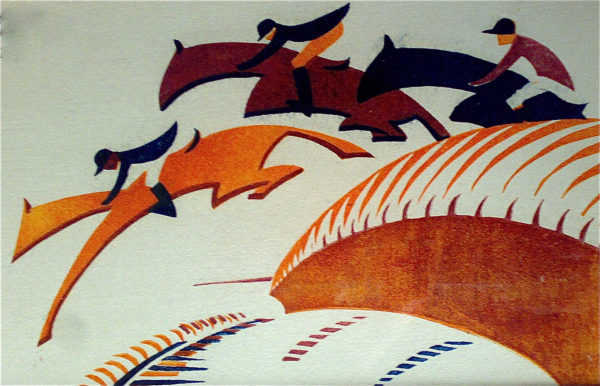 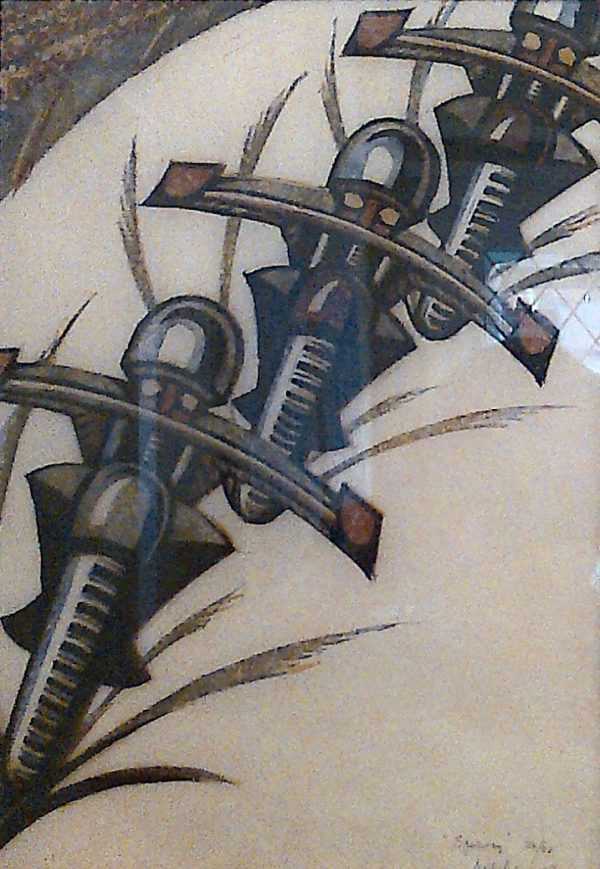 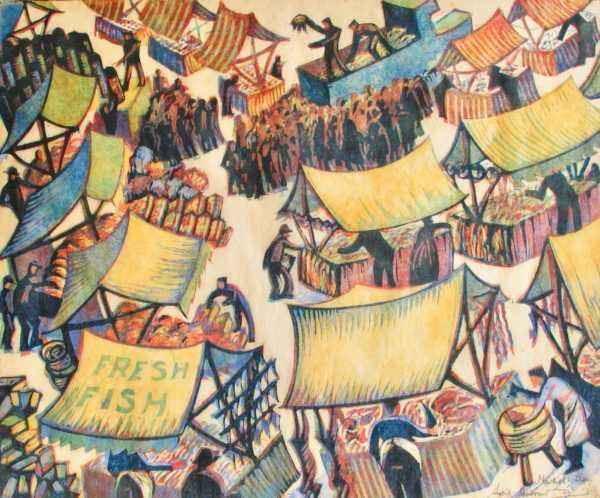 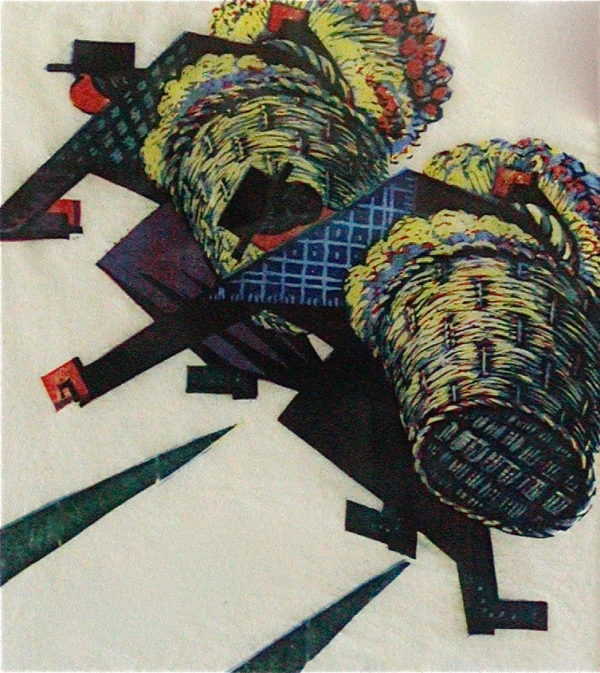 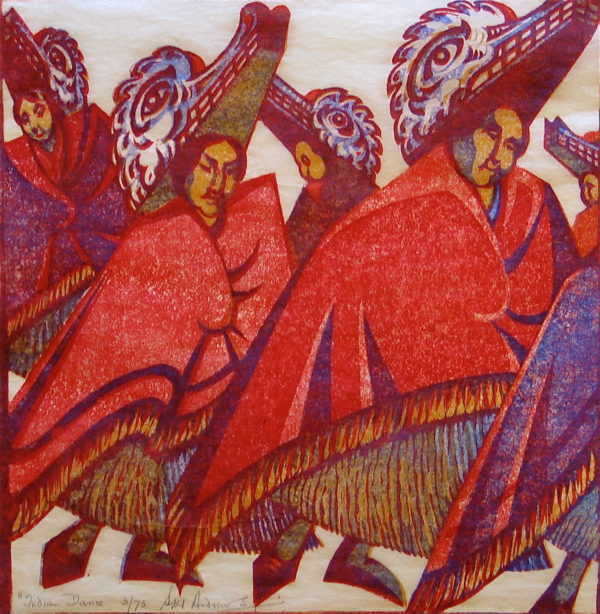