We buy Terry Frost Paintings and Original Signed Prints.
How to sell your Terry Frost pictures

We can help you to sell Terry Frost original artwork with a free valuation. We are interested in purchasing original signed Oil & Watercolour paintings, Silkscreens, Linocuts and prints by Terry Frost. Clients in the U.K. and worldwide regularly sell Terry Frost artwork to us. We offer a discreet, reliable service with swift payment avoiding 50% auction value fees taken between buyer and seller.

Our clients are looking to avoid the high cost of selling Terry Frost at auction and so find selling to our specialist gallery a more favourable option.

For a Terry Frost Painting Valuation please contact the gallery with details:

Terry Frost was born in Royal Leamington Spa in 1915. After leaving school at 14 he had varied jobs before joining the army. When in Create he was captured and sent to a POW camp and finally to Stalag 383.

From mid 1960’s Terry Frost began his association with Reading University becoming a Professor of Painting, along with teaching in the USA, Norway, Sweden and Canada.

Sir Terry Frost was without question one of Britain’s most distinguished and passionate abstract artists. He enjoyed a career spanning six decades, much of which was spent living and working in south west Cornwall.

He was elected to the Royal Academy of Arts, London in 1992 and was knighted in 1998. The Royal Academy staged a major retrospective of his work, to coincide with his 85th birthday in 2000.

Mainly abstract, many influenced by the Cornish light, colour and geometric shapes.

What media did he work in?

Sir Terry Frost painted in oil and watercolour and made prints in etching, aquatint, silkscreen, linocut and lithograph. He also made ceramics, collages and mobiles. He produced commercial art for British Airways.

Terry Frost was a prolific printmaker ranging from early etchings including “Porthmeor’ in 1949 to the silkscreen and collage ‘Swing Rhythm’ in 2003.

Where did he sell?

We see provenance labels from the Waddington Galleries, The Belgrave Gallery St.Ives, Sotheby’s, Bonhams and Christie’s. He also sold directly from his studio. 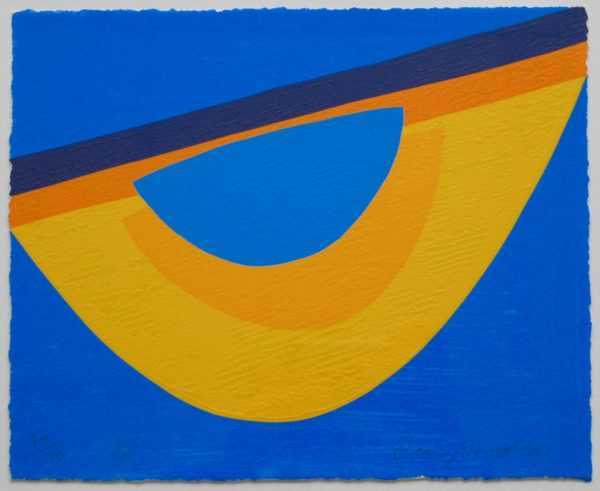 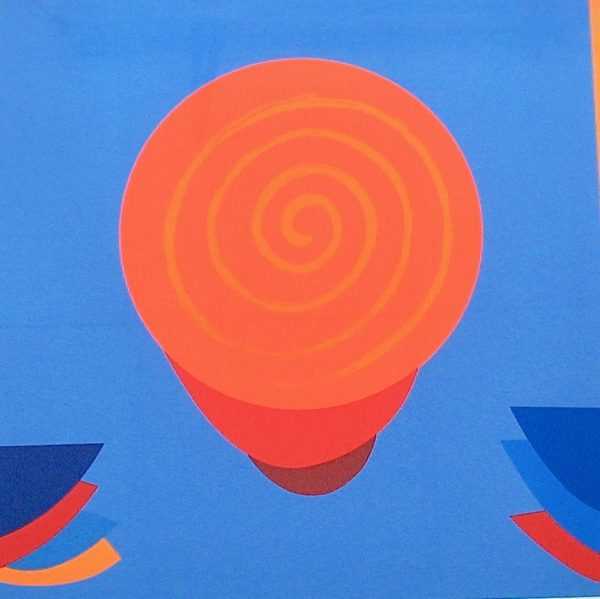 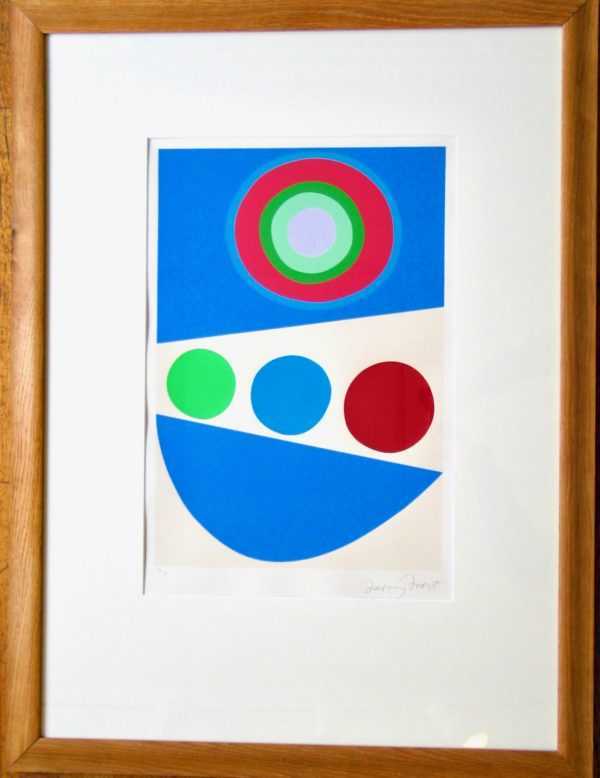 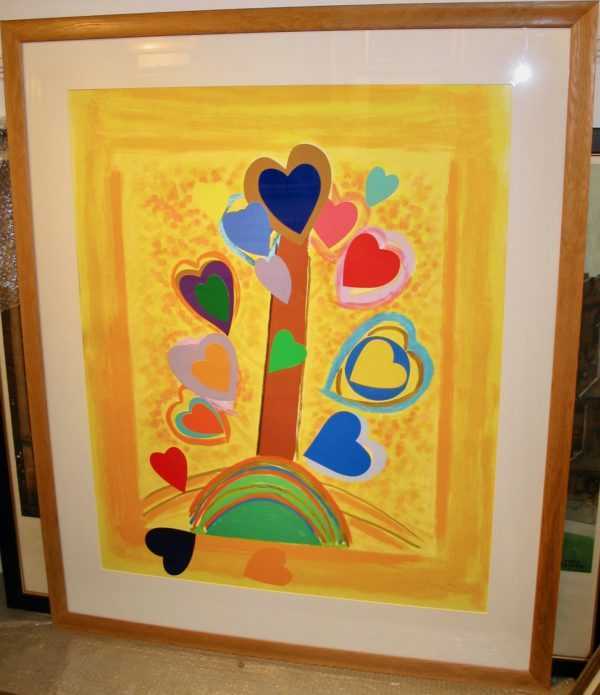 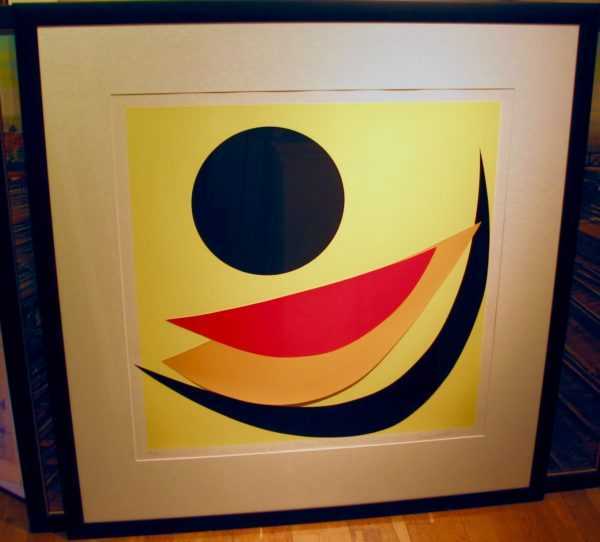 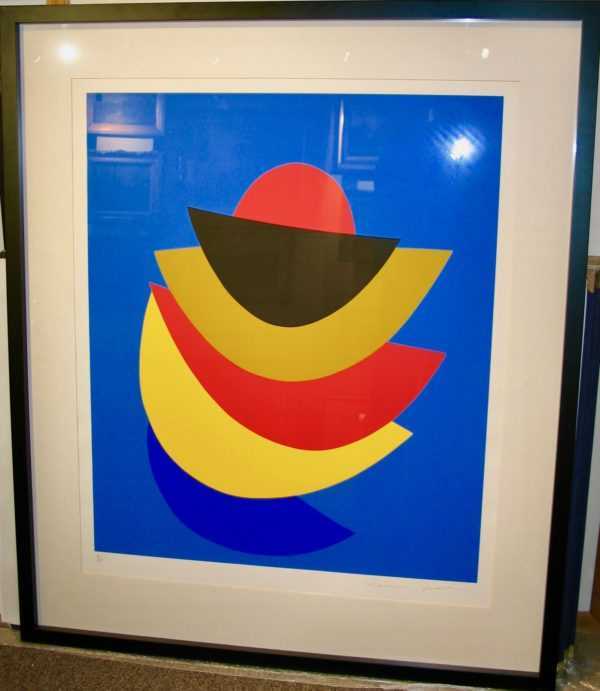 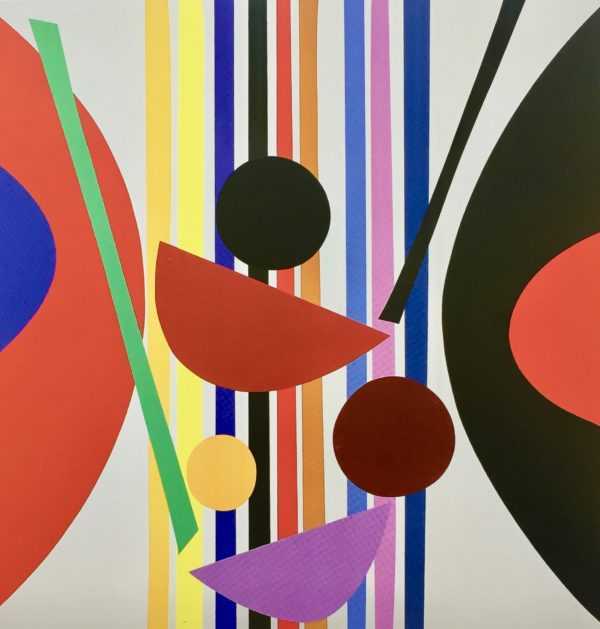