We can help you to sell C.R.W. Nevinson original artwork with a free valuation. We are interested in purchasing original oil, watercolour paintings and etchings by C.R.W.Nevinson. Clients in the U.K. and worldwide regularly sell C.R.W.Nevinson artwork to us. We offer a discreet, reliable service with swift payment avoiding 50% auction value fees taken between buyer and seller.

For a C.R.W.Nevinson Painting Valuation please contact the gallery with details:

Christopher Richard Wynne Nevinson was born in Hampstead in 1889 and died in 1946. Nevinson painted landscape and figures but later became an official war artist in World WarI. CRW Nevinson studied at the Slade School of Art with Stanley Spencer and Mark Gertler. During the WWI CRW Nevinson joined the Friend’s Ambulance Unit tending to wounded soldiers. Nevinson then went on to join the Royal Army Medical Corps. Artistically Nevinson used these experiences in his work with influences of Futurism and Cubism. After the war he traveled to the USA painting a series of New York Paintings. CRW Nevinson painted in oil and watercolour alongside etchings and lithographs .

What did CRW Nevinson paint?

Well know paintings include La Mitrailleuse 1915, A Taube, The Doctor, The Road From Arras to Bapaume, Paths of Glory, Column on the March and Banking at 4000 Feet. We buy oil paintings but we also buy CRW Nevinson etchings, lithographs and signed prints which number over 150. These include war, London, New York, Paris, industrial and landscape.

When you sell CRW Nevinson paintings and we buy CRW Nevinson artwork provenance is important and so we look for gallery labels, original paperwork and frames. Nevinson sold paintings direct to collectors with studio labels but other, supporting original labels, may have come from the following CRW Nevinson exhibitions, galleries and auction houses:

Colour print of small value : The Peaceful Rhythm of the Downs c.1948.

The Imperial War Museum in London has a collection of his work. 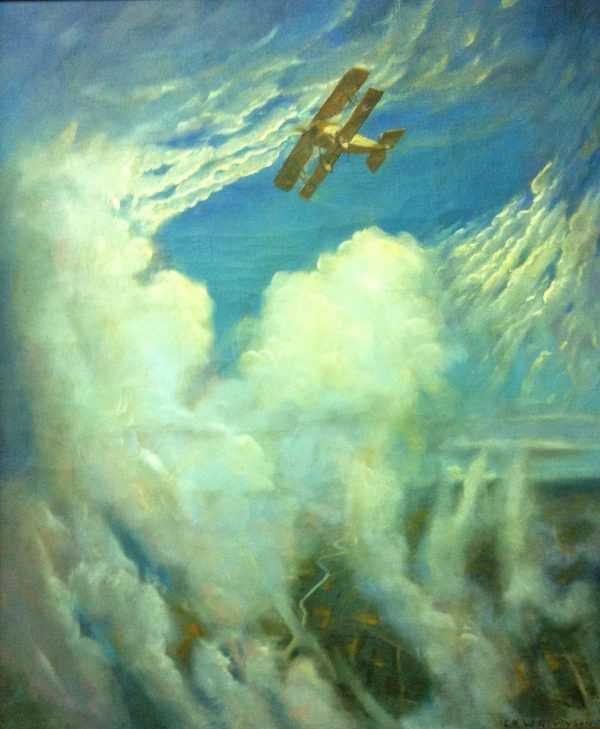 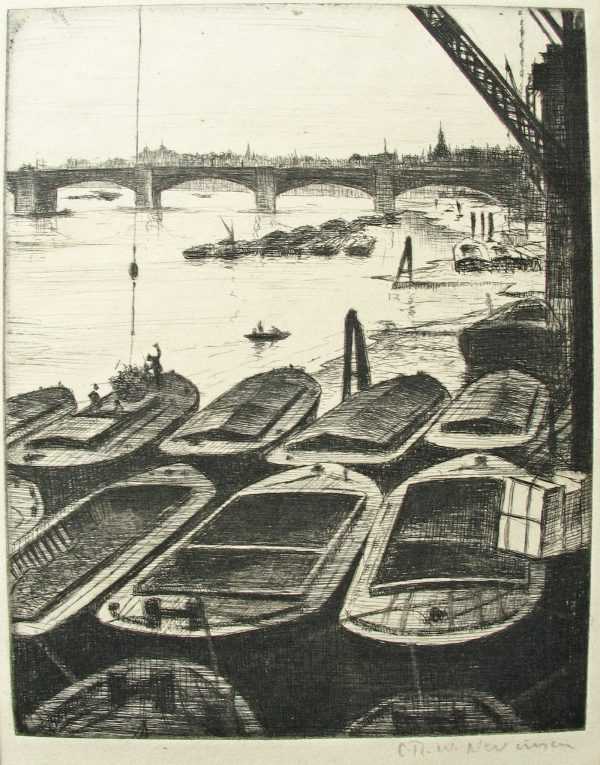 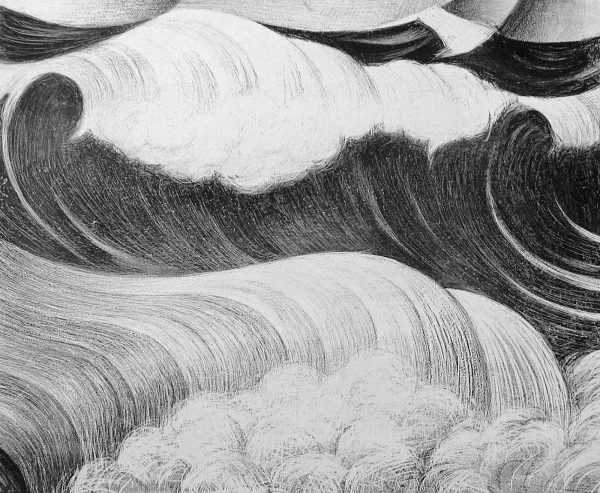 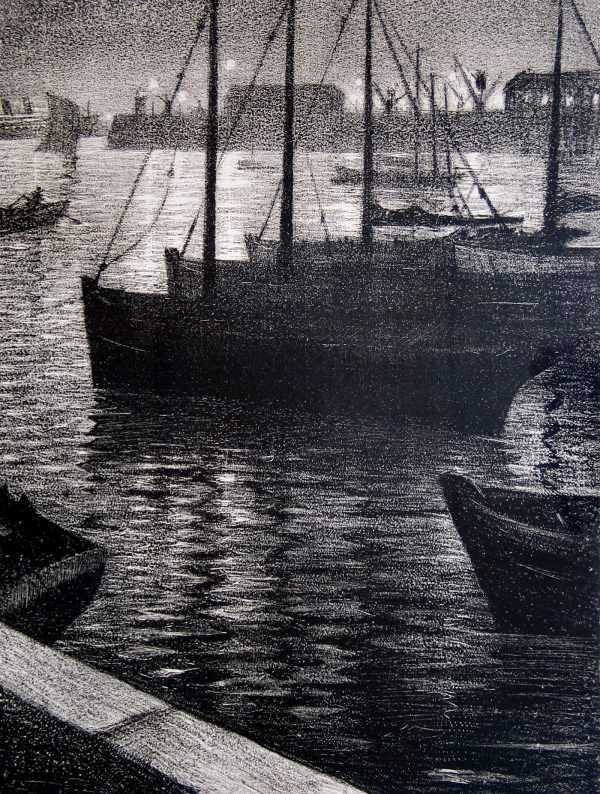 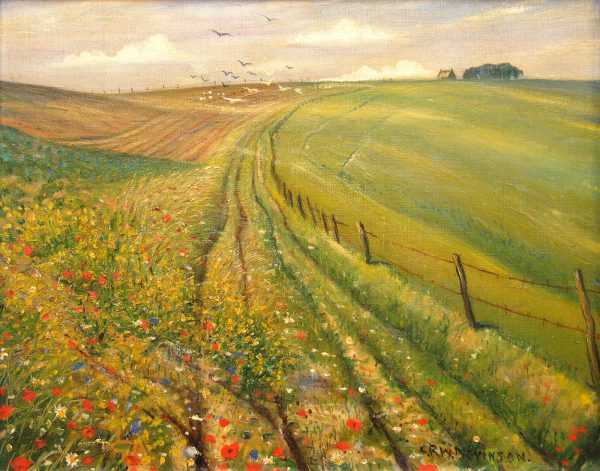 C.R.W. Nevinson, On the Downs 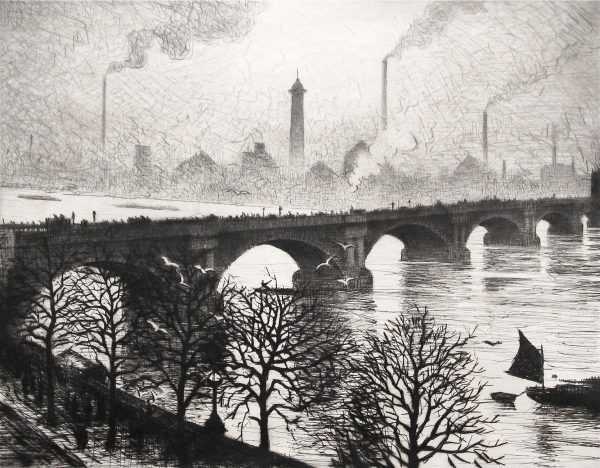 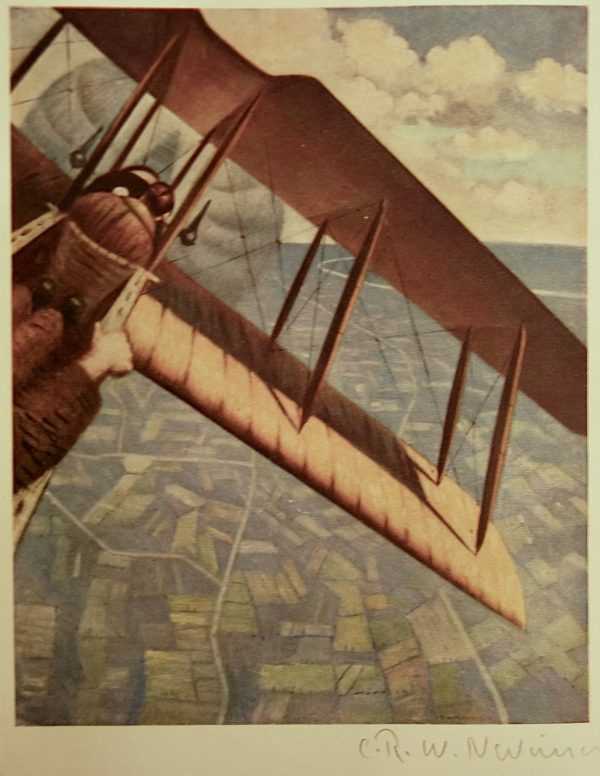 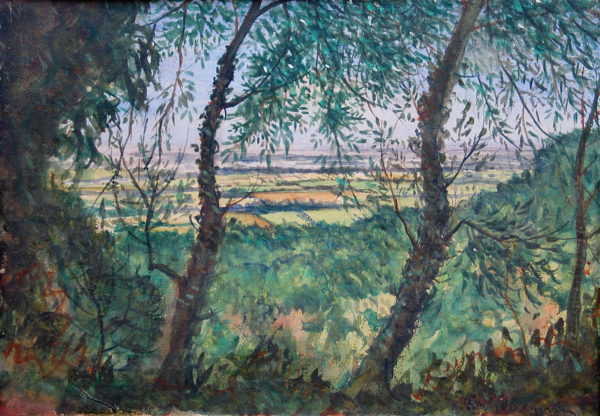 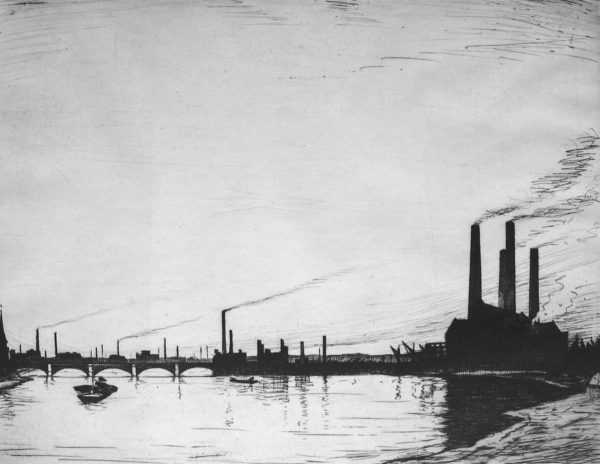 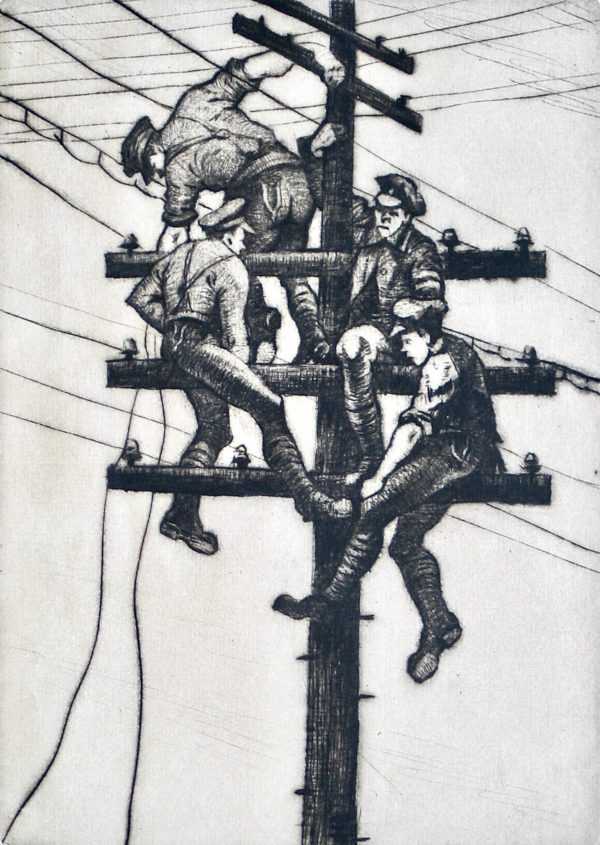 C.R.W. Nevinson, Nerves of an Army 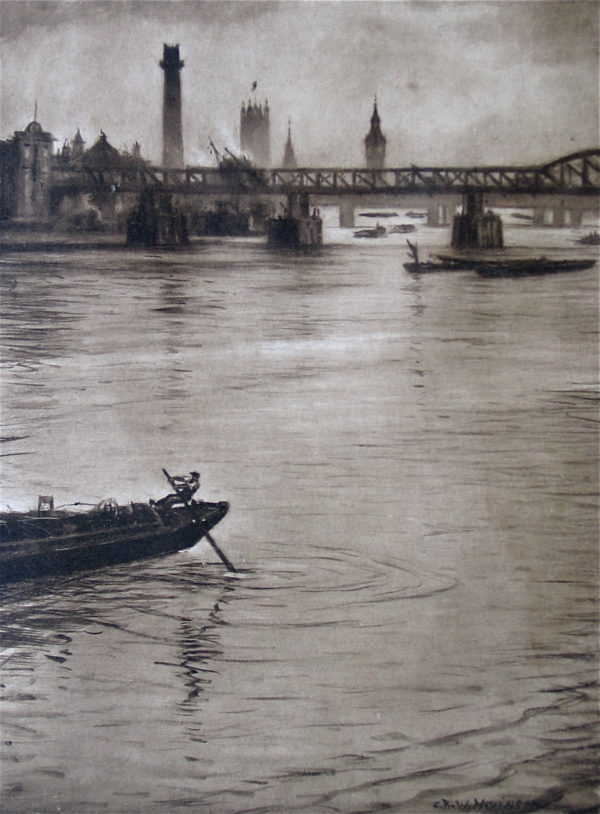 C.R.W. Nevinson, View of the Thames towards Westminster 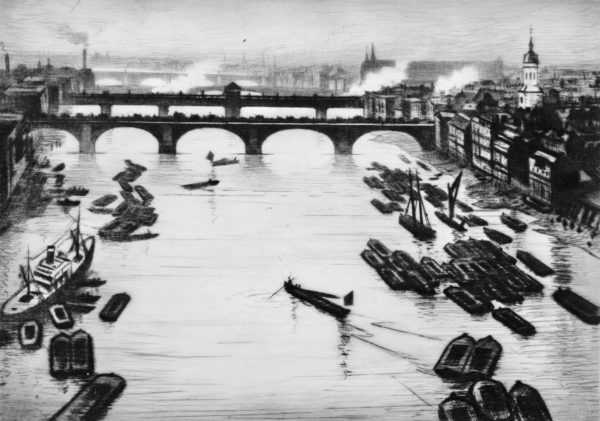 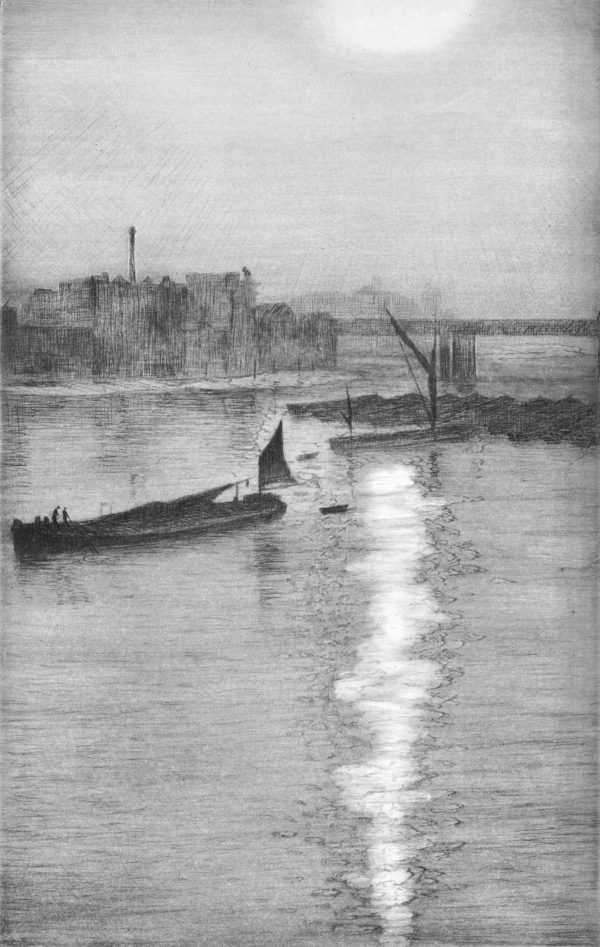 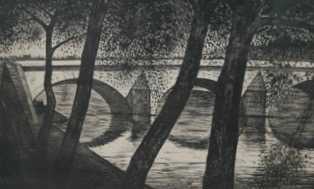 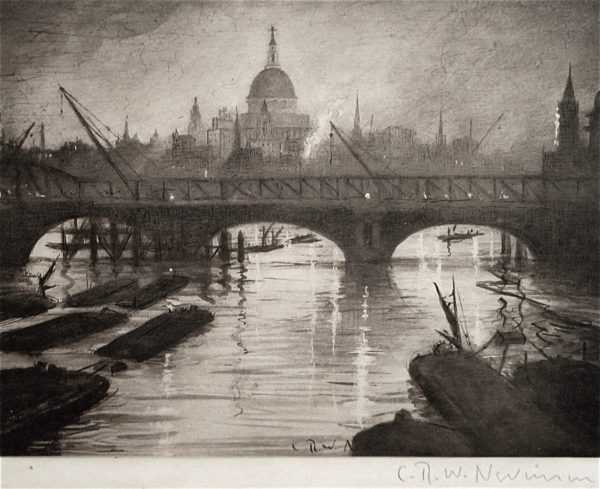 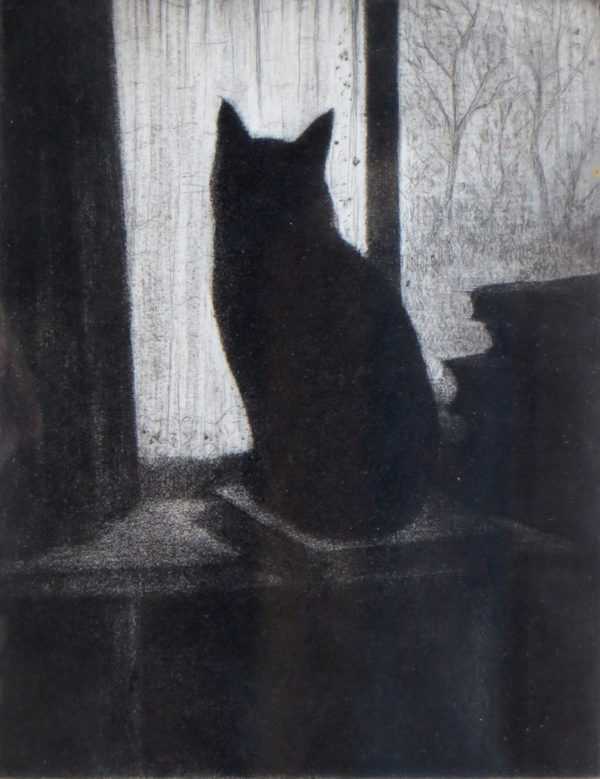 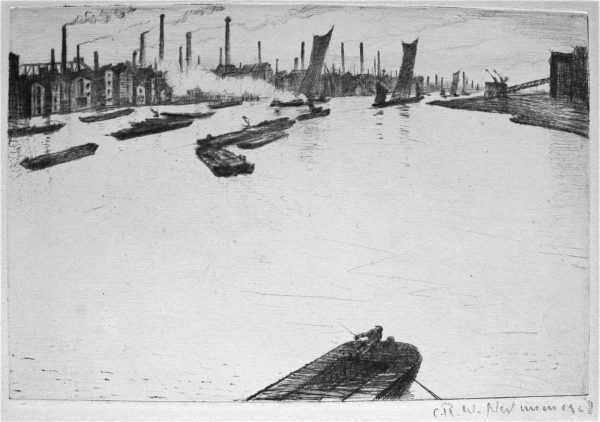 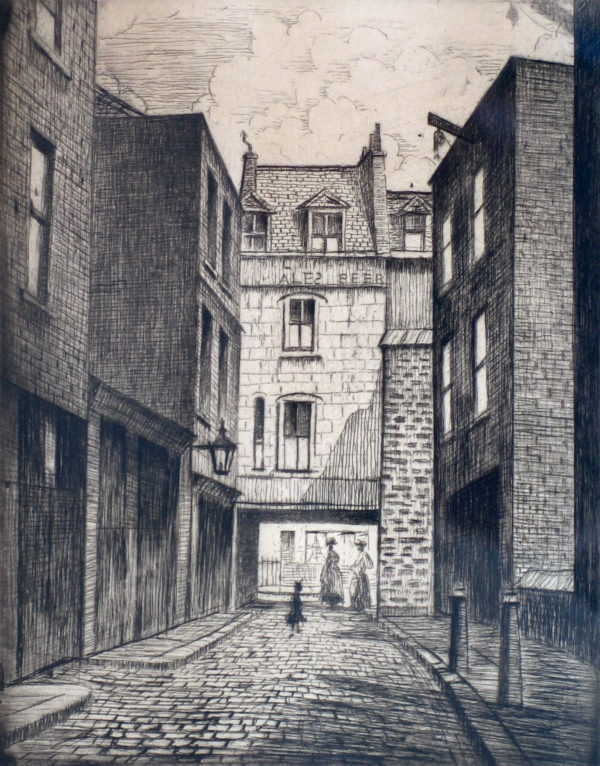 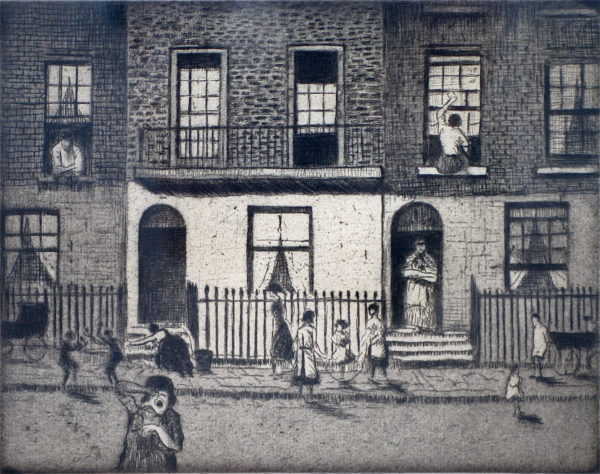 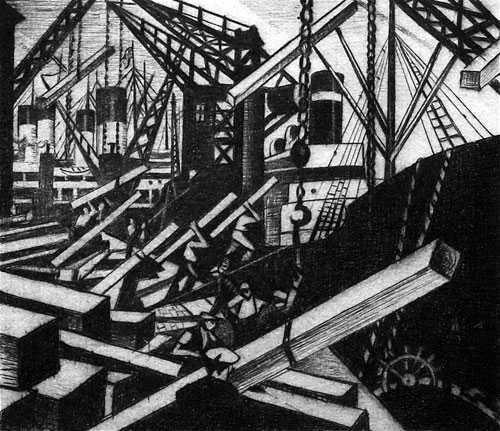 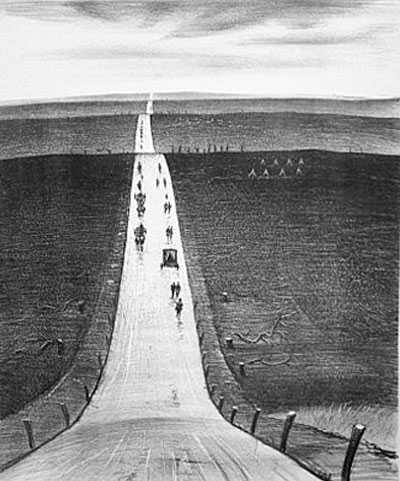 C.R.W. Nevinson, The Road from Arras to Bapaume