We can help you to sell Claude Flight original artwork with a free valuation. We are interested in purchasing original linocut prints  by Claude Flight. Clients in the U.K., Europe, USA and worldwide regularly sell Claude Flight artwork to us. We offer a discreet, reliable service with swift payment avoiding 50% auction value fees taken between buyer and seller.

For a Claude Flight Valuation please contact the gallery with details:

Claude flight was born in London in 1881 to Walter Flight. His full name is Walter Claude Flight and he is also known as W.Claude Flight. He was a painter printmaker but mainly known for pioneering and producing lino cut prints in the 1920’s and 1930’s. He was very passionate about lino cut printing as it bought  art to the masses using low cost materials. Lino cutting was very popular in schools and many can recall doing them at school.

Claude Flights subjects depict the machine age capturing speed and movement with elements of Vorticism, Futurism and Cubism. After various careers he studied at the Heatherley School of Art from 1913-14 and then again in 1918 after army service in WW1. He went on to be a member of Seven and Five Society in 1923 where he came into contact with Ben Nicholson, Henry Moore, Barbara Hepworth and  John Piper.

In 1928 he joined the Grubb Group with Edward Carrick and Ethelbert White. From 1926 he taught at the Grosvenor School of Modern Art with his students including Sybil Andrews, Eileen Mayo, and Lill Tschudi. With his teaching background he published many books on linocutting. He died in 1955.

He signed his prints inside the image ‘CLAUDE FLIGHT’ with edition number. On some prints they are also signed and titled in the bottom margin in ink. Usually prints in editions of 50. Some extra editions were produced for the Australian and American markets.

Did Claude Flight work in other media?

Apart from lino cuts Claude Flight also painted in watercolour and produced woodcut prints including “Into the Sea” and a railway poster of “From Harwich through Holland for the Continent” for London & North Eastern Railways. Watercolours are usually of low commercial value with a recently sold example being ‘The Shore Northern Brittany, France’.

Where did Claude Flight sell?

He  has exhibited at the Royal Society of British Artists, Glasgow Institute of Fine Arts, International Society, the Royal Academy and the Redfern Gallery in London.

Some titles of Claude Flight Linocuts we are looking for include : 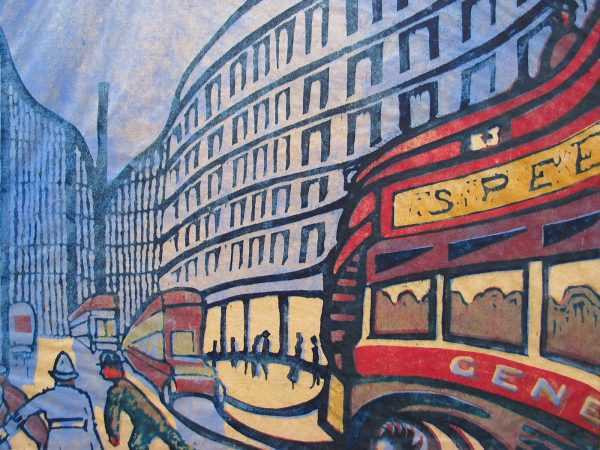 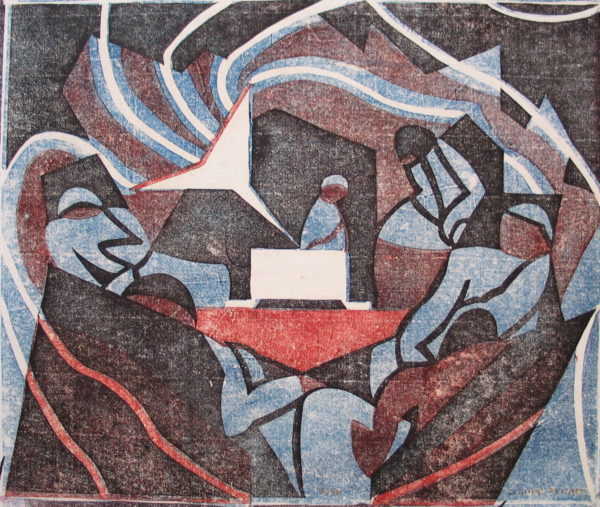 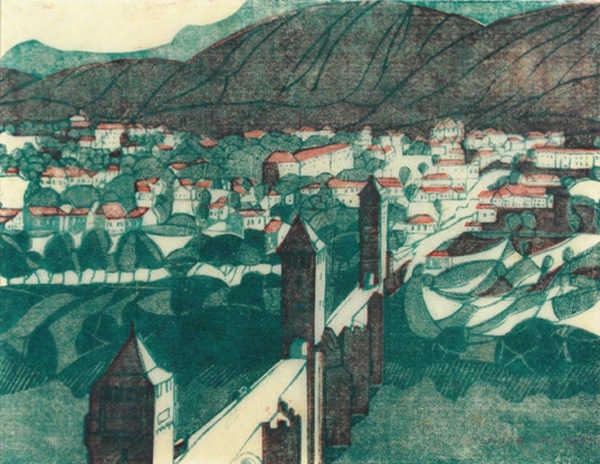