Free Expert Terence Cuneo Painting Value. We can help you to sell Terence Cuneo original artwork with a free valuation. We are interested in purchasing original oil and watercolour paintings  by Terence Cuneo. Clients in the U.K., Europe, USA and worldwide regularly sell Terence Cuneo artwork to us. We offer a discreet, reliable service with swift payment avoiding 50% auction value fees taken between buyer and seller.

Many of our clients are looking to avoid the high cost of selling Terence Cuneo at auction and so find selling to our specialist gallery a more favourable option.

For a Terence Cuneo Valuation please contact the gallery with details:

Born in London in 1907, the son of artists Cyrus Cuneo and Nell Tenison. He studied at the Slade School before undertaking work as an illustrator for books and magazines. In the 1930’s he started oil painting and later during World War II painted war subjects and worked for the War Artists’ Advisory Committee. His work has been used for books, railway poster, model railway catalogues and stamps. From around 1954 Terence Cuneo put a small hidden mouse in his oil paintings that became his trademark in his later paintings. After a long career he died in 1996.

Terence Cuneo exhibited at the Royal Academy of Arts in London, Royal Society of Portrait Painters and Royal Institute of Oil Painters.

The question should be what didn’t he paint? He painted the Coronation of Elizabeth II, steam railway, industrial, wildlife, regimental and equestrian subjects to name a few. Official purchases include the ‘Coronation of Queen Elizabeth II in Westminster Abbey’,  ‘Portrait of H.M. Queen as Col.-in-chief Grenadier Guards’, ‘Royal Academy’ (1963), ‘The Ceremony of the Garter at Windsor’ (1964), First official portrait of Prime Minister Edward Heath’ (1971), ‘Portrait of Field Marshal Montgomery’ (1972) and ‘H.M. The Queen opening New Stock Exchange’ (1973)

Terence Cuneo produced many signed limited (out of 850) edition railway, military and car prints in large editions. These are interesting but unfortunately of small value compared to original painting value. Titles include the ‘Evening Star – The end of an Era’, ‘The Flying Scotsman’, ‘Simpson Orient Express’, ’Bentley’s at Le Mans 1929’ and the ‘Flying Scotsman’.

Where did he sell?

Some of the Terence Cuneo paintings we buy were acquired direct from the artist studio in East Molesey or from companies who commissioned him. My father knew him and I remember going to his studio as a boy and gazing at his large canvases of the steam trains. Others he sold, supporting original labels, may have been sold from the following Terence Cuneo galleries and auction houses: Equestrian Society at the Mall Galleries, Bonhams, Christie’s and Sotheby’s.

Where has the Terence Cuneo sculpture at Waterloo Station gone?

A statue of Terence Cuneo originally stood on the main concourse at Waterloo station in London but was recently moved to a new home at Brompton Barracks, Chatham, due to the redevelopment of waterloo station.

Terence Cuneo produced a number of Railway Posters including: An Engine is Wheeled, Dolgoch Station on the Talyllyn Railway, Festiniog Railway, Signal Success, Forging Ahead, Royal Albert Bridge – Saltash, Clear Road Ahead, Forging Ahead to name a few. 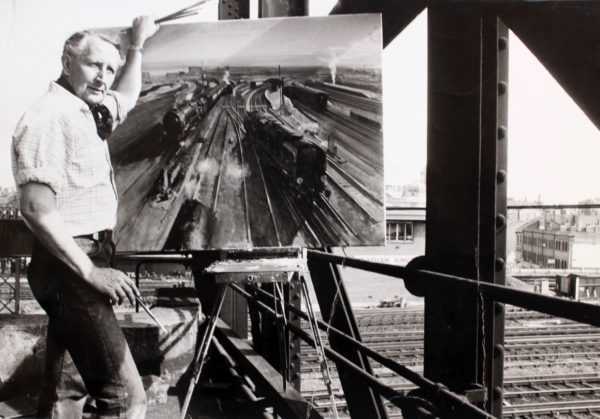 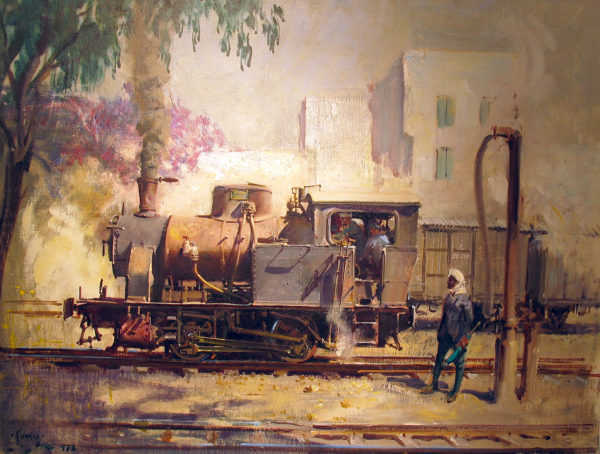 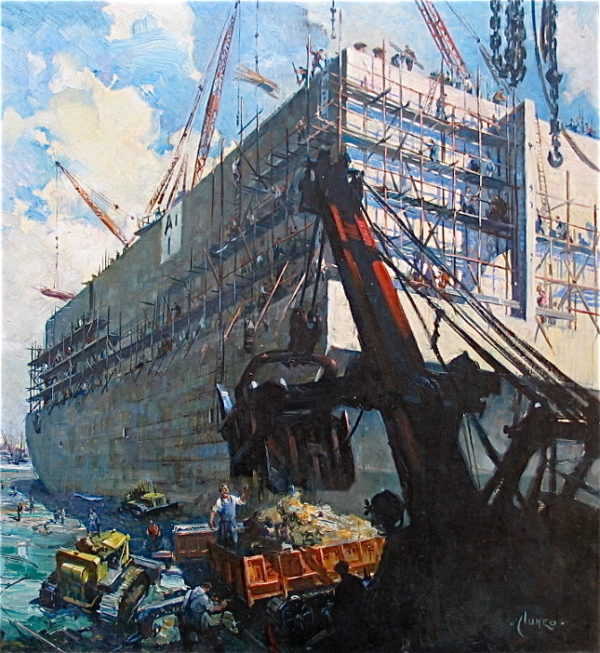 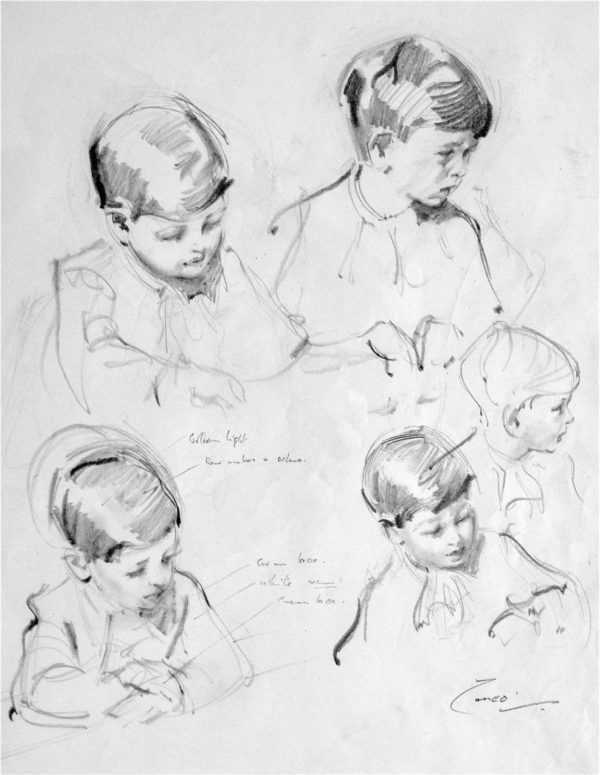 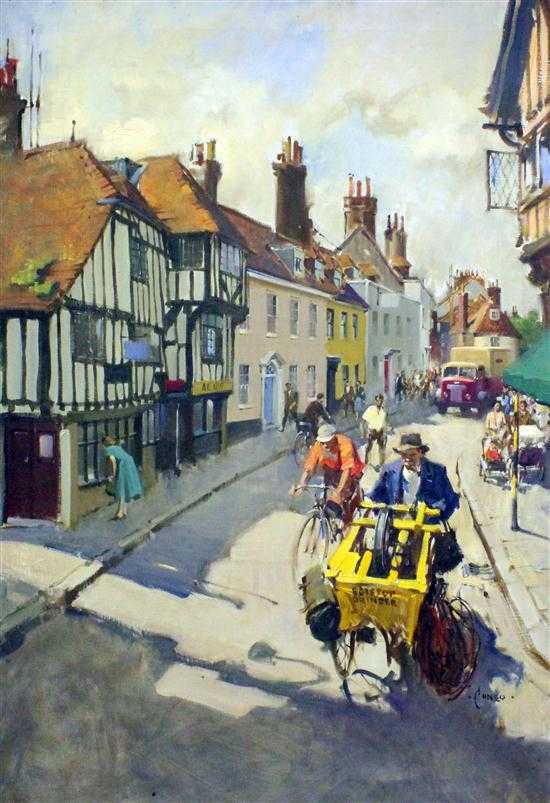 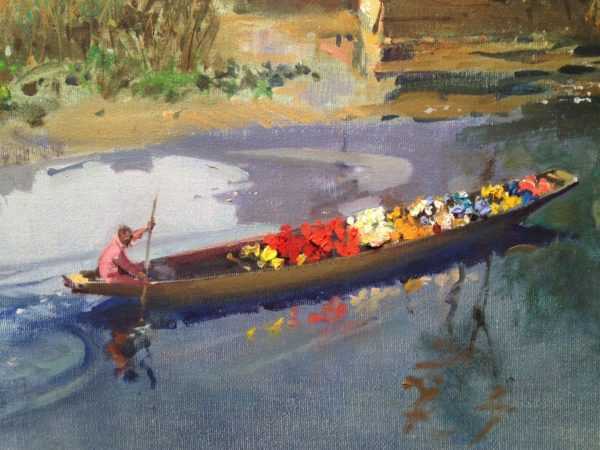 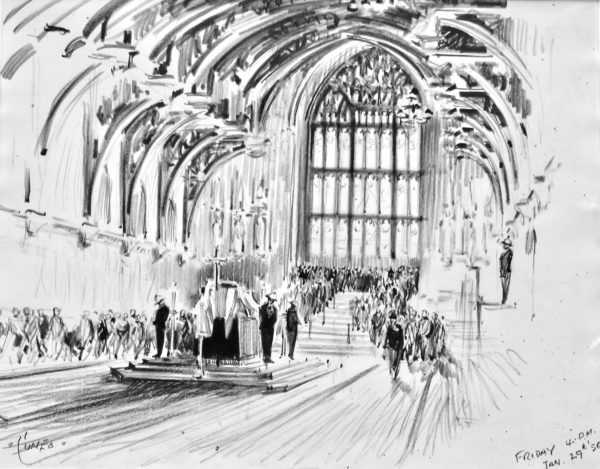 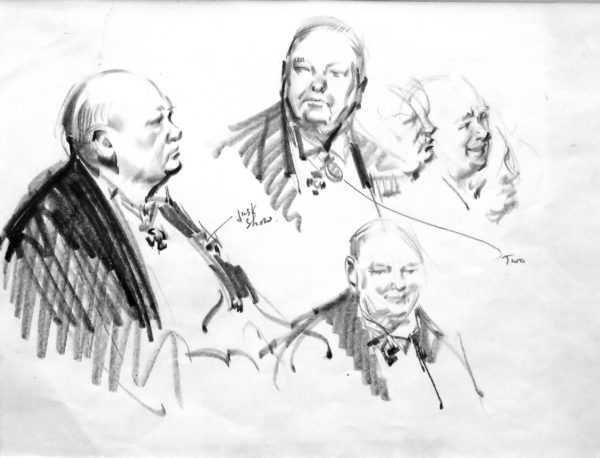 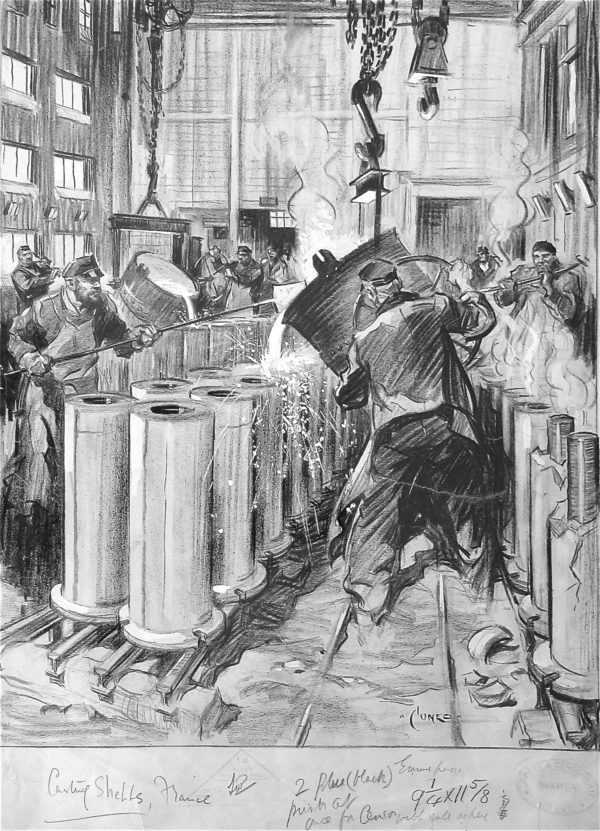 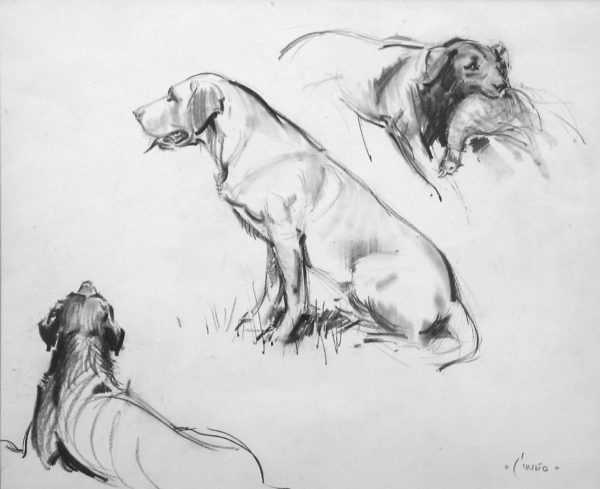 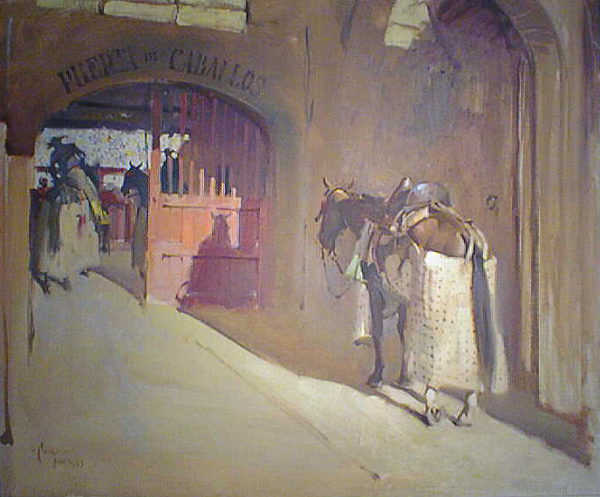 Terence Cuneo, Outside the Bull Fight 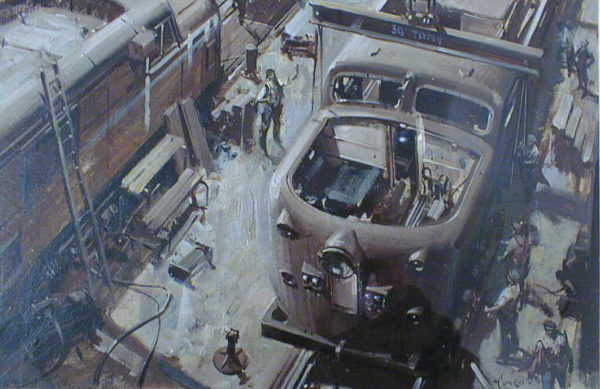 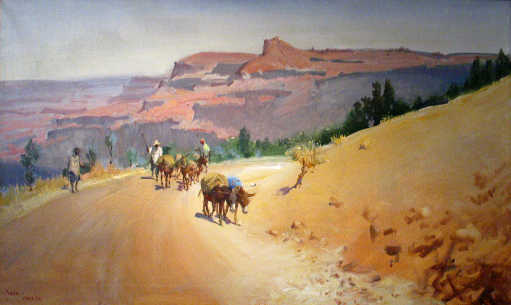 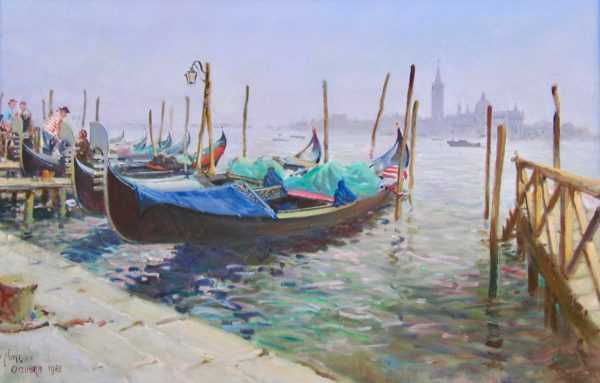 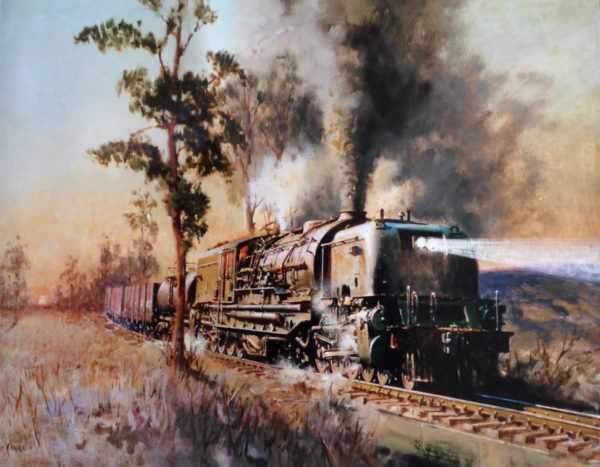 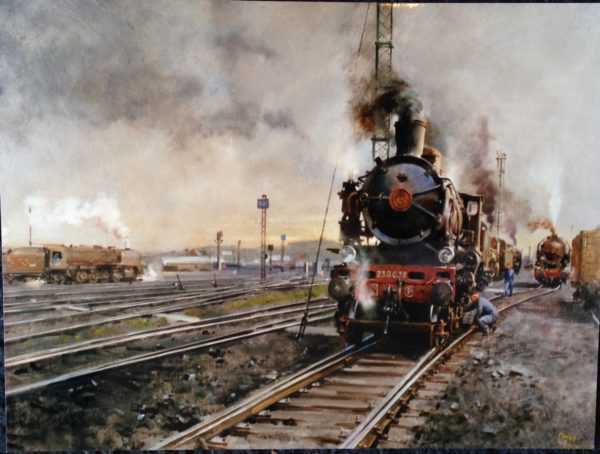 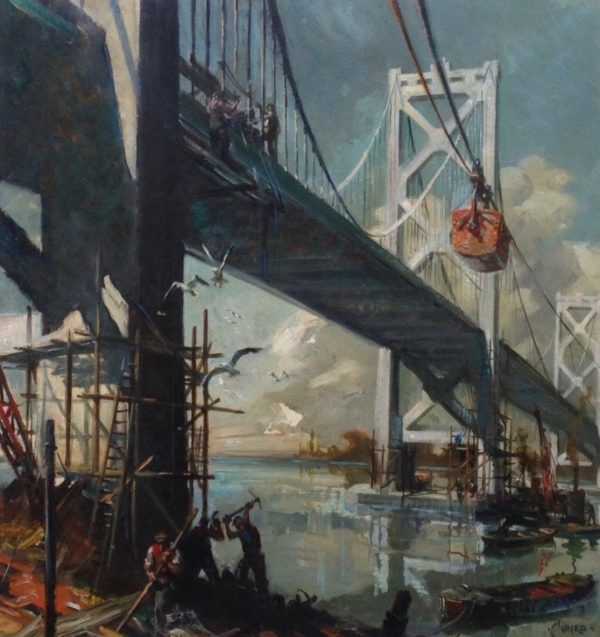 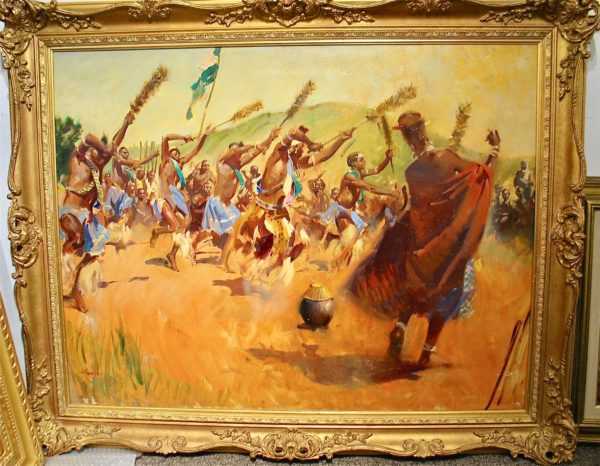 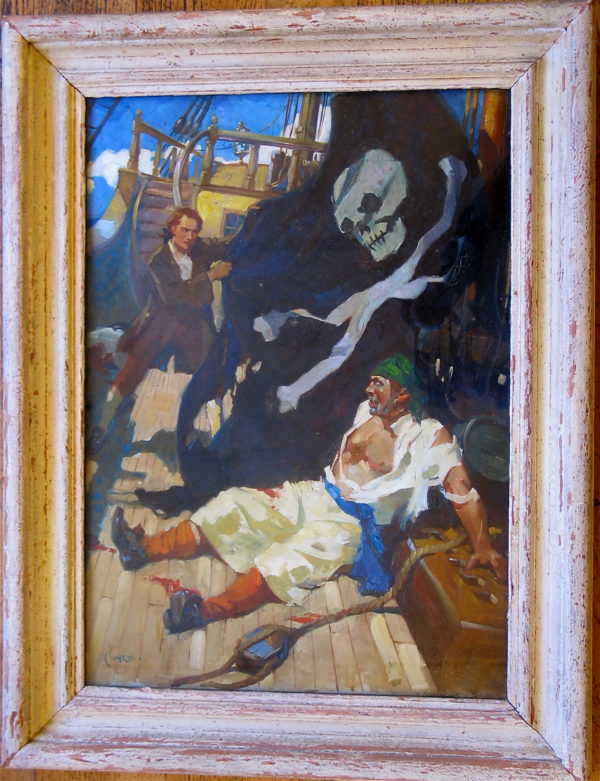 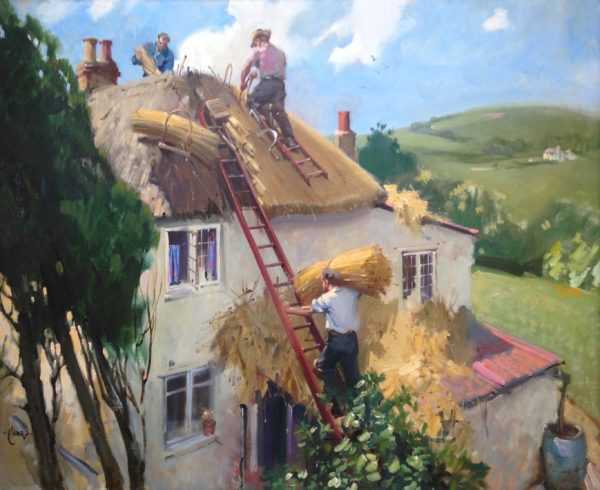 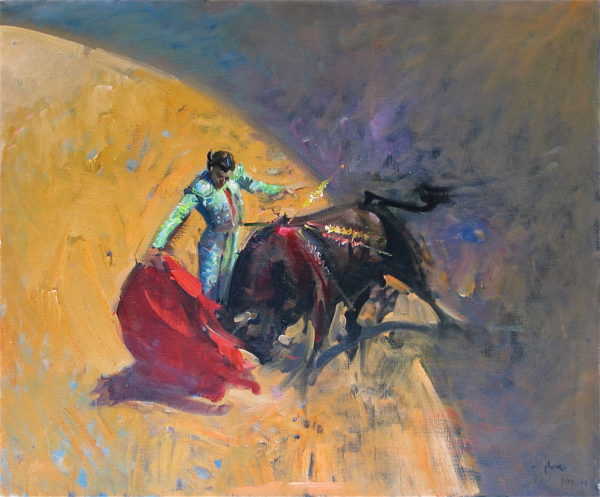 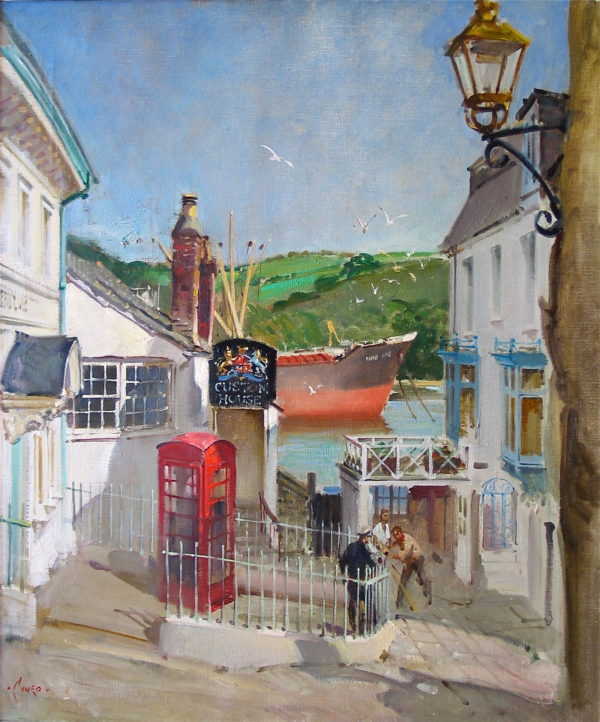 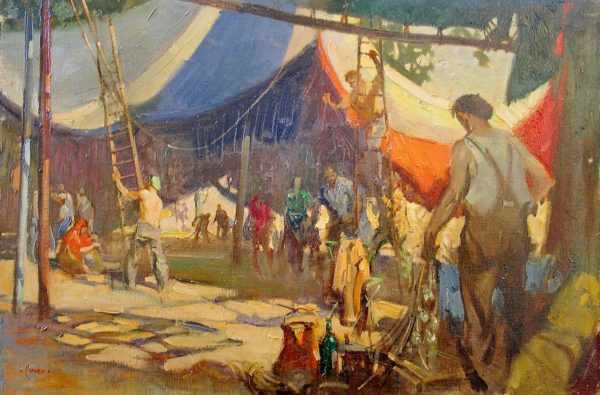 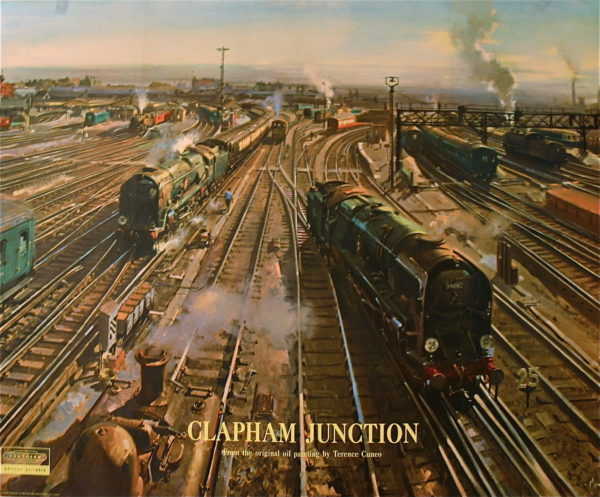