We can help you to sell John Anthony Park original artwork with a free valuation. We are interested in purchasing original oil paintings  by J.A.Park. Clients in the U.K., Europe, USA and worldwide regularly sell John Anthony Park artwork to us. We offer a discreet, reliable service with swift payment avoiding 50% auction value fees taken between buyer and seller.

For a John Anthony Park Valuation price please contact the gallery with details:

He was born in 1878 in Preston and lived with his brothers and sisters. He initially worked in a cotton mill in Preston and then worked as a painter and decorator in the family business. In the late 1890s he became an artist full time visiting Devon and Cornwall.

From 1902 he studied art under Julius Olsson and Algernon Talmage followed by classes in Paris at The Académie Colarossi under Auguste Joseph Delecluse. In 1905 he exhibited three paintings at the Royal Academy including Summer Evening, Low Tide and The Bay Cloudy Day.

During 1906 he painted in the south of England and the River Thames in London. In 1911 he produced paintings from Concarneau and the East coast.

During the war he served in the East Surrey Regiment based in France between 1916-1918. After marrying he moved to Brixham with a studio in St.Ives, becoming a founder member of the St.Ives Society of Artists in 1927.

From the early 1930s he painted Majorca, Italy as well as the West Country and Wales. In the late 1930s he visited and painted in Hampshire. Towards the end of his life he lived in Ermington, Folkstone and finally Preston.

What did John Anthony Park paint?

During his career he was based in Plymouth, Brixham, Polperro and St.Ives. Subjects include Concarneau, River Thames, London, Mallorca, Venice, Exmoor, Dedham, St Ives and still life to name a few.

Did John Anthony Park work in other media?

Mainly painted in oils on panel or canvas but I have seen a few early pencil drawings.

He sold direct, at art dealers and exhibitions. We have also seen gallery labels and provenance from Frost & Reed and from auction houses including Bonhams, Sothebys and Christies.

We are often shown prints by J.A.Park which seem to be period textured/varnished prints, which are made to look like oil paintings.

These are not original paintings and are of small value. Please see below some images of JA Park prints on paper. 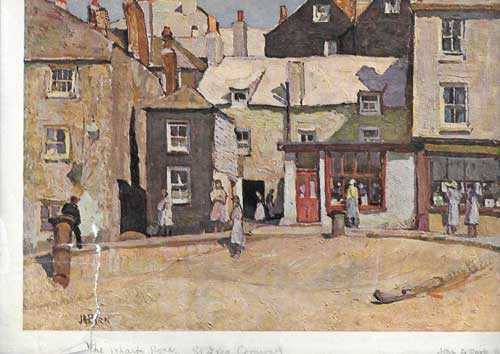 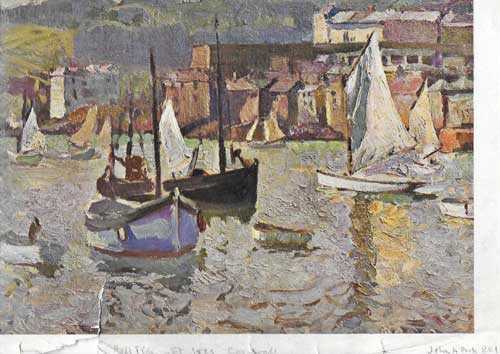 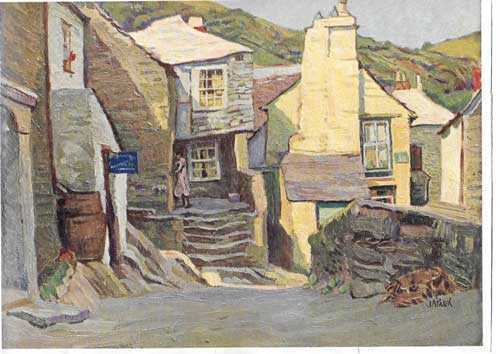 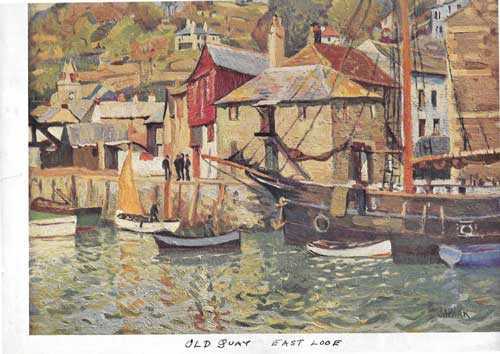 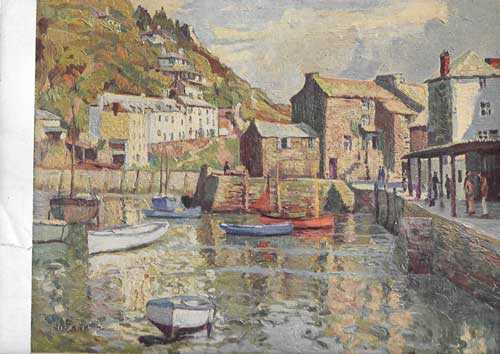 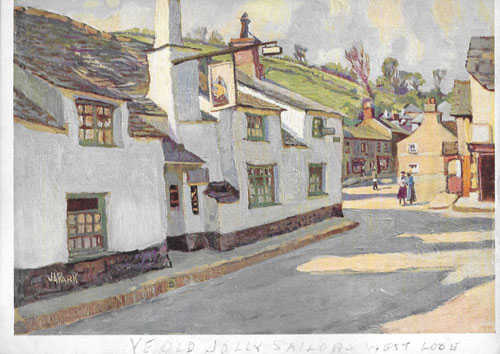 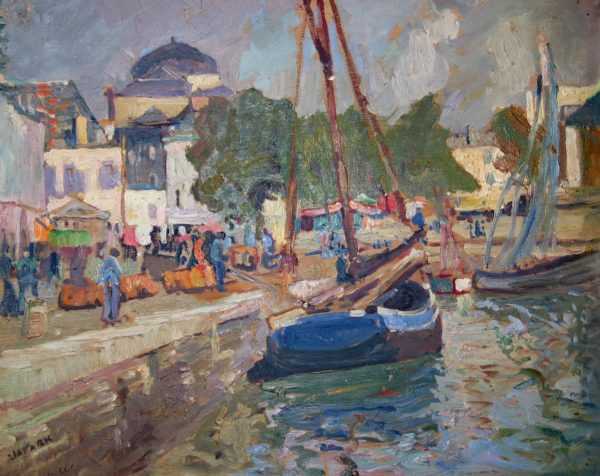 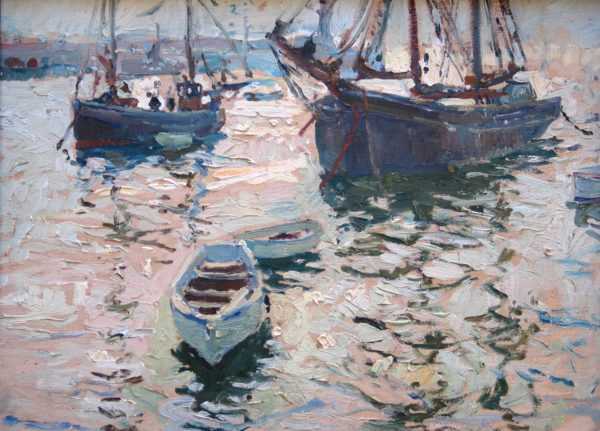 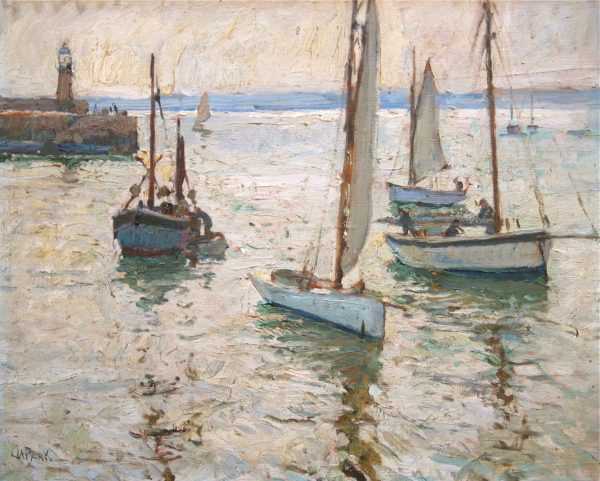 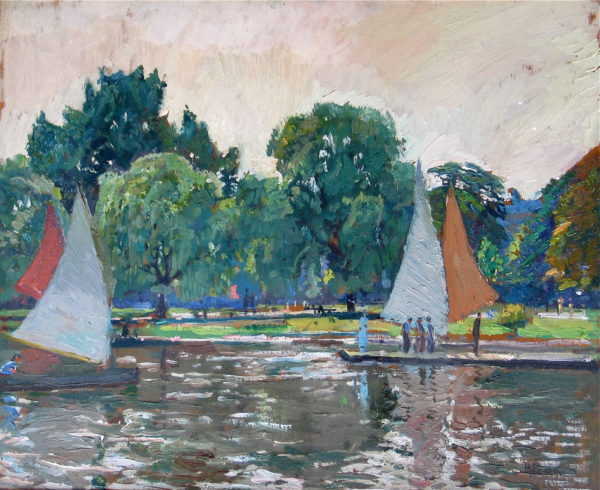 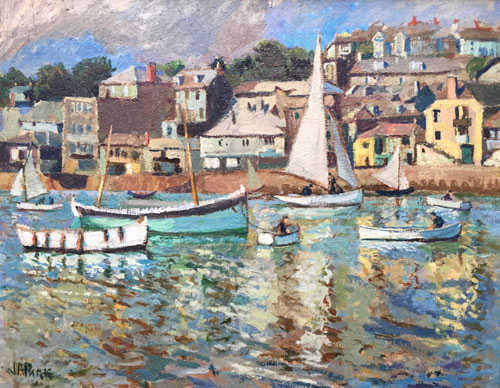 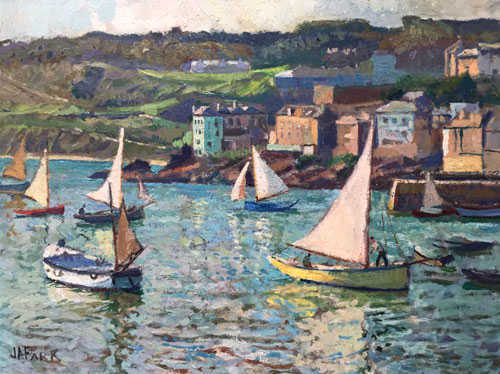 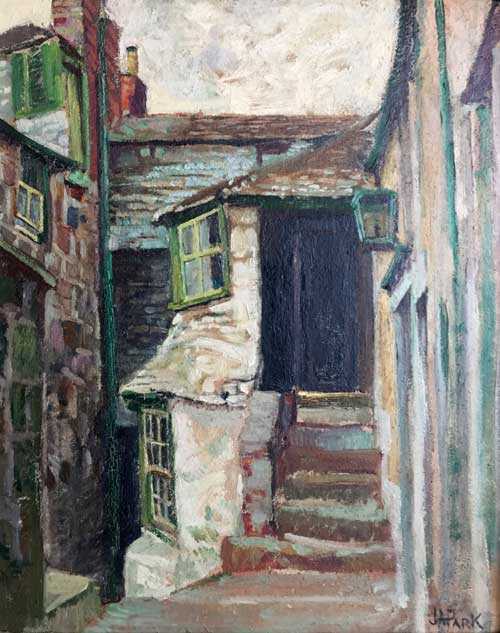